Three Thoughts About Glamour And Politics 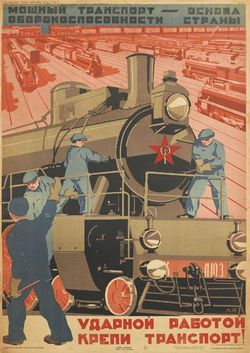 The new issue of Reason carries a short item I wrote about politics and glamour. A regular Reason feature, the assignment was to come up with a short, three-item list. It’s not online yet, and the published version was a bit truncated for reasons of space, but here’s what I originally wrote, complete with links not available on paper.

1. Glamorous political figures are rare. Unlike charisma, glamour isn’t a personal quality a politician can possess. It’s a product of imagination that requires mystery and distance, which are hard to maintain in a political environment that prizes familiarity and full disclosure. Glamour also tends to dissipate once you’re in office and have to take specific positions, thereby disillusioning some of your supporters. See Barack Obama.

3. Political glamour is most seductive when it’s selling systems that promise an escape from complexity and compromise. Whether expressed in full-blown communism, Western European socialism, or American technocracy, the glamour of top-down planning shaped 20th-century politics. F.A. Hayek lamented classical liberalism’s lack of similar Utopian inspiration but, in fact, Ayn Rand was masterful in her use of glamour. She knew not only how to tell a romantic story of struggle and triumph but how to create glamorous snapshots that focused her audience’s yearning for freedom and fellowship. Hence the persistent, if illusory, appeal of recreating Galt’s Gulch [link added for DG] in the real world.

Posted by Virginia Postrel on February 03, 2011 in Politics