A few charts from this Minneapolis Fed paper (via Organizations and Markets). Click charts for larger versions. 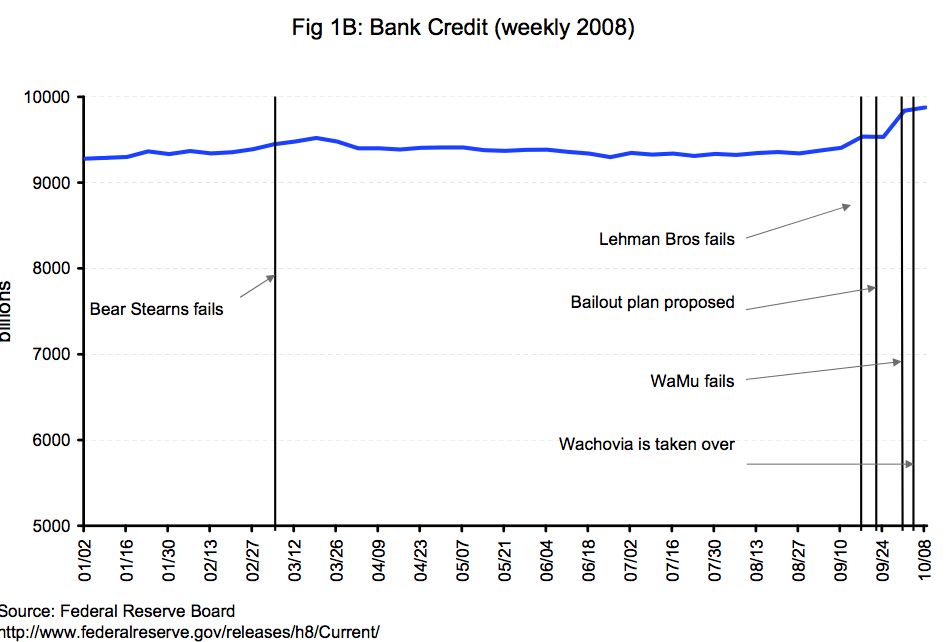 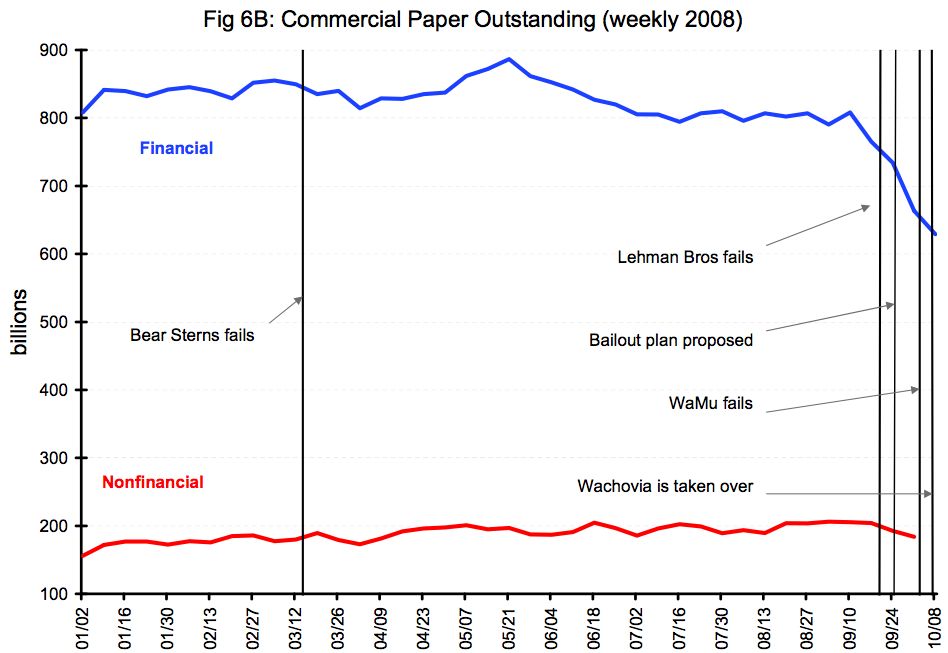 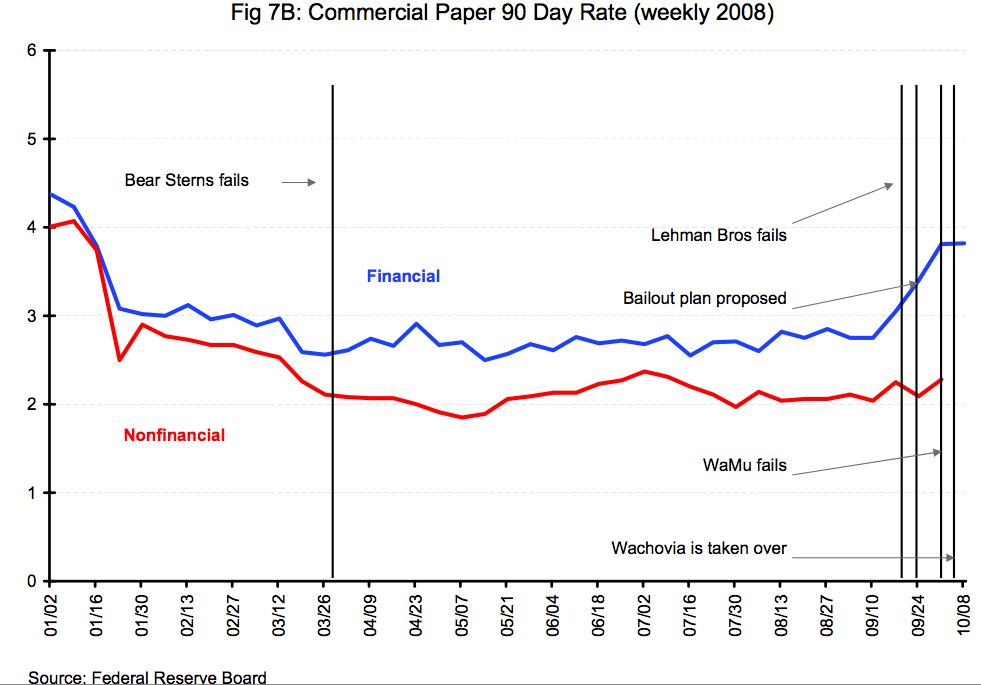 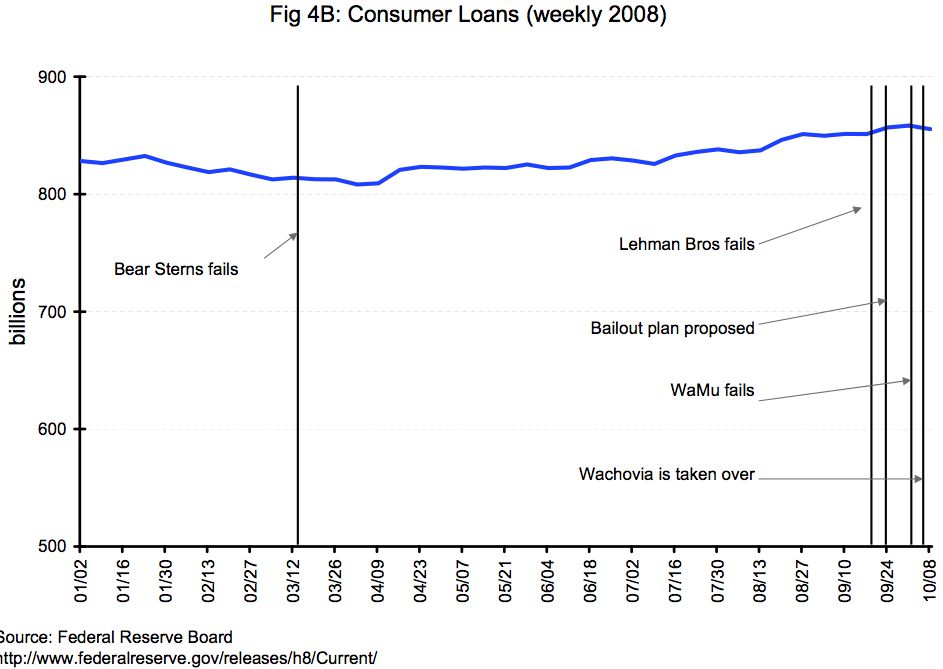 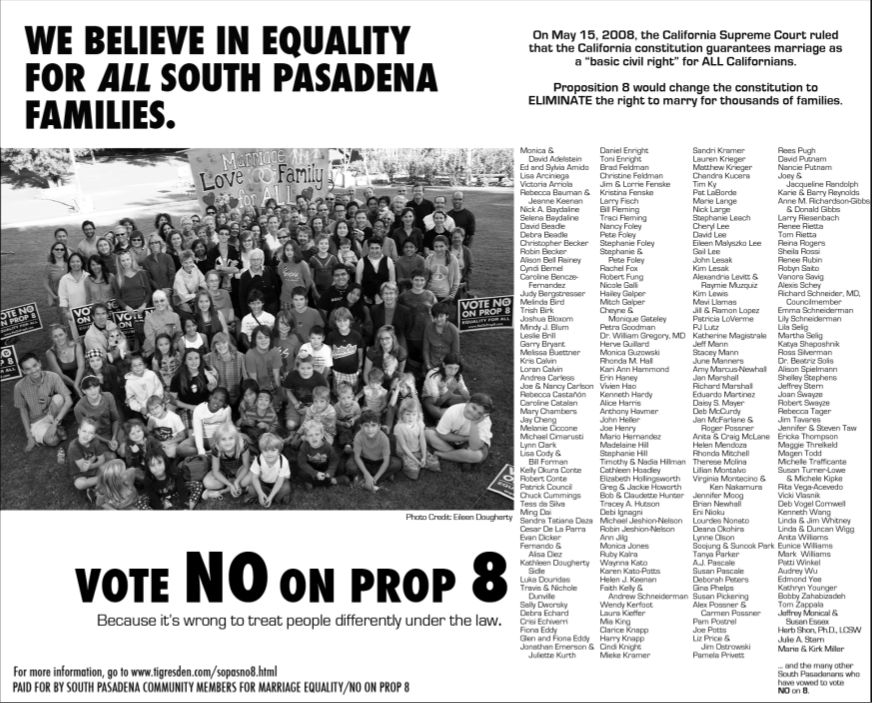 I could do without the Rent music, though.

Are the Anti-Prop. 8 Ads Too Evasive?

For months, Professor Postrel and I have been griping privately about the anti-Prop. 8 ads. We don't have the campaign's focus groups or other polling info, but it seems suspicious and unpersuasive to talk about "equality" without ever showing a gay couple. It's nice to show older parents talking about how they don't want their gay daughter to "lose the right to marry," but it would be better to know that the right isn't as theoretical as my right to own a gun (I don't). Does she have someone she wants to marry? Is her partner part of the family? And that's the relatively overt ad. Call us crazy--and we may be biased by personal experience--but it seems like the logical approach would be to show a lesbian couple with their kids and extended family, their house and their bills, and all the other indicators that this is a pretty boring family like yours, not some Threat to Civilization.

Now it appears the Postrels are not alone in our doubts about the anti-Prop. 8 campaign. The campaign is still a dead-heat, which is impressive in historical context but depressing in a Democratic state in a Democratic year. I only hope that if the proposition passes it won't nullify the marriages that have already taken place.

We recently had dinner with a college friend, in town from the Bay Area for his 30th high school reunion, and his partner, whom we've met at Princeton reunions. (You know it's true love when you can get someone to wear tacky orange and black regalia not just once but every five years.) David and Bob aren't getting married--not because they don't want to but because they don't want to rush wedding plans to beat an election deadline and because, as David put it, "We only want to do it once."

Don't get me started on those No on 8 ads. I want to throw something at the television every time I see one of them. For starters, the tag line: "DON'T ELIMINATE MARRIAGE FOR ANYONE." What???? Isn't that exactly what the anti-gay marriage people are afraid of? That it will start with the gays, then the polygamists, then brothers and sisters. It's the stupidest line I've ever heard. I know their focus groups have told them that people tend not to want to eliminate rights, but "DON'T ELIMINATE MARRIAGE FOR ANYONE?" I think the scared people hear "LET'S LET ANYONE GET MARRIED!"

Her South Pasadena neighbors are taking a more family-oriented approach.

as "too American" and hence irrelevant to readers abroad (even in English-language markets). Somehow they were not "too American" for South Korea, Japan, Taiwan, or China, where translation is much more difficult. That, I think, suggests something about where the real cosmopolitans are.

In Defense of Consumer Credit

My latest Atlantic column has gotten even more contrarian since I wrote it. But it's still correct.

The Politics of Headshots 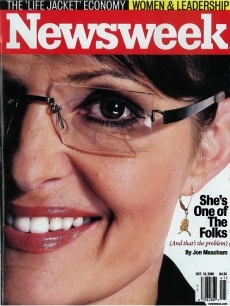 Last week, Fox News set off a short-lived controversy when it attacked Newsweek for not retouching the magazine's larger-than-life cover photo of Sarah Palin. Calling the headshot "ridiculously unfair to her," anchor Megyn Kelly declared that "any respectable magazine should be doing a little retouching."

Demanding that a news magazine manipulate photos in order to remain "respectable" may seem odd, all the more so since Governor Palin looks quite attractive in the photograph. But the criticism reveals more than ratings-plumping partisan grievance. In an image-savvy culture, we're increasingly forced to consider just what constitutes a valid portrait. The way most of us instinctively answer the question demonstrates the difference between objectivity and truth.

Consider the apolitical act of selecting a personal headshot: a bridal photo, a website image, an author portrait. You don't just face the camera and accept the first photo that come out. That's for driver's licenses, mug shots, and security badges — the ID photos most people find not only embarrassing but somehow untrue. At the very least, you want to choose a shot where your eyes are open, your smile looks genuine, and your cowlick is under control.

If strangers' snap judgments matter, you go for a bit more artifice. Take an attractive single friend of mine. When she moved to Los Angeles, she signed up with an online dating service, using a handy snapshot to illustrate her profile. She got no inquiries. Then she hired one of the many local photographers who specialize in actors' headshots. With exactly the same profile information but a more professional photo, my friend was suddenly inundated with emails from prospective dates. She didn't even use retouching or special makeup. The difference she says, "was the lighting, the camera angles, plus the sheer volume of shots." She had hundreds to choose from.

Partisans demand that magazine portraits glamorize their heroes for the same reason my friend hired a professional photographer. Humans seem hard-wired to assume that good-looking means good and, conversely, to equate physical flaws with character flaws. We may preach that beauty is skin deep, but we're equally certain that portraits "reveal character." In a media culture, we not only judge strangers by how they look but by the images of how they look. So we want attractive pictures of our heroes and repulsive images of our enemies.

Read the rest on TheAtlantic.com.

As for me, I don't have anything to add to all the great stuff on Marginal Revolution.

Words to Live By

"Politics has no ultimate victor. It has no final, decisive battle. It just goes on and on, like soap operas and Law and Order."

My friend John Hood brings some valuable perspective to the Corner. 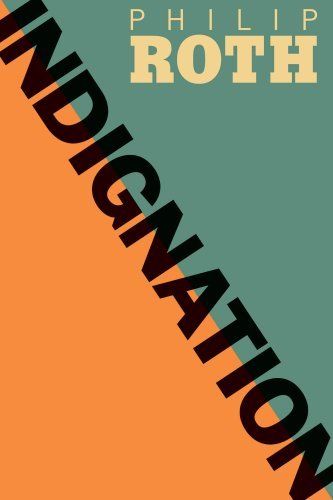 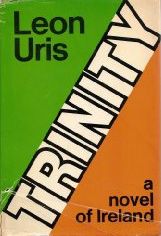 look exactly like some other book from the 1970s?

UPDATE: As if to demonstrate Lessig's point, the McCain campaign petitions YouTube to recognize short video and song clips as "fair use" in political ads.