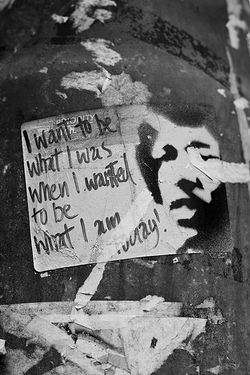 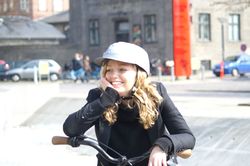 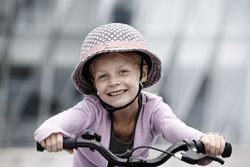 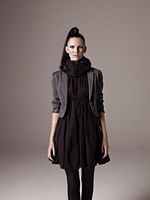 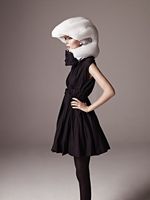 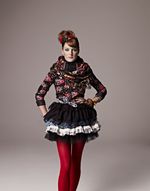 The Joys of Too Much Stuff: Abundance and Economic Resilience

Americans have a lot of stuff—so much, in fact, that getting it under control has become a major cultural fantasy. Witness the Container Store, whose aisles of closet systems and colorful boxes peddle dreams as seductive as any fashion shoot. Or consider shows like "Clean House," on the Style Network, where hosts cajole, browbeat and bribe homeowners into getting rid of half their things and organizing the rest.

Over the past few decades, as businesses have learned to streamline their inventories, American households have done just the opposite, accumulating ever more linens and kitchen gadgets, toys and TV sets, sporting goods and crafts supplies. "Because of all the shopping we've done, many of us now own lots of great stuff we never use anymore. And for some reason, we don't sell or give it away," says GiveYourStuffAway.com, promoting an annual day for leaving unwanted items on the curb for neighbors to cart away.

In today's sour economy, however, what once seemed like waste is starting to look like wealth: assets to draw on when times get tough (and not just because of all those ads promising top dollar for your gold jewelry). Material abundance, it turns out, produces economic resilience. Even if today's recession approached Great Depression levels of unemployment, the hardship wouldn't be as severe, because today's consumers aren't living as close to the edge.

The College of Charleston, October 6, 2010
The video takes a moment to load, so please be patient.